Grown-Ups are So Overrated

All of my life I have heard parents of multiple children say their kids are total opposites, but until I had two of my own I never understood just how extreme those differences could be. I’m not even sure phrases like “as different as night and day” and “polar opposites” even do it justice. 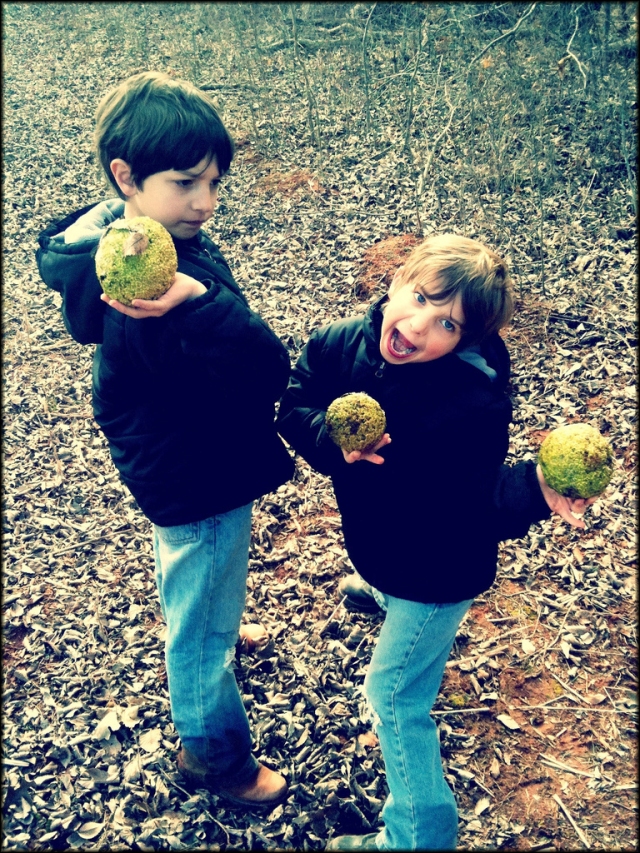 This picture couldn’t be a more perfect example of their personalities. Roenick is my serious one, always in deep thought or having a long conversation with any adult who will sit still and listen. Declan, on the other hand, is my free spirit, constantly on the move, always building something, getting dirty, or playing pranks on anyone who will fall for it.

They are both happy little guys, but Dex knows how to have fun, and I mean real fun, the kind of fun that’s spontaneous and leaves him giggling so hard he collapses to the ground grabbing his sides as he gasps for air. Roenick, on the other hand, has to schedule fun, plan it in detail, and misses out on half of it while he’s making sure everything goes according to said plan.

The problem is, Roenick is like an adult trapped in a tiny little 8-year-old body. He’s happiest hanging out and talking with grown-ups because that’s who his thought process most resembles. He spends most of his time trying to act like one of us, and that’s unfortunate because, quite frankly, most of us “grown-ups” have forgotten how to have fun. We spend most of our time trying to act like someone we aren’t, and scrambling to live up to the expectations others have of us.

Dex spends his time being whoever he wants to be, whenever he feels like it. One day he’s a breakdancing hip-hop star, the next he may be a soldier, and he might follow that up with an undercover agent posing as a cowboy. But no matter who he is at any given moment, you can bet he’s having a blast.

I know the reality is, as adults, we do have to have our moments of acting responsible and being the person we are expected to be. We can’t go around doing whatever we want whenever we choose, and that’s just an unfortunate part of life. But I guarantee we could be doing it a lot more often than we are now.

Dex inspires me to put aside the things that can be done later, to stop worrying about the laundry or the finances for a few minutes and just be a kid again. And lately I’ve noticed that those grown-up things are a lot easier to come back to when I’ve allowed myself to have a little fun.

Right now it’s Friday, 5pm is fast approaching and we can almost see the weekend. I hope you’ll take Declan’s lead and get out there and have some real fun. I promise Monday morning will be a lot easier to face if you do!

3 Responses to Grown-Ups are So Overrated